The European Union proposes a basket of measures to decarbonise the maritime industry, which will influence freight rates in different ways. Shipping emissions will become a cost element in freight negotiations and a part of ship owners, brokers and cargo owners' everyday business.

The Fit for 55 package will put a cost on maritime carbon emissions by including shipping in the EU Emissions Trading System (ETS) and it will increase the price of marine bunker fuels by taxing non-sustainable fuels and setting limits to the GHG intensity on ship energy use.

So, how does this impact our everyday business?

The decarbonization measures will result in a first-ever carbon cost in the maritime industry. The increased attention and cost will make emissions a part of day-to-day chartering impacting both shipping and commodity trading.

The inclusion of shipping into the ETS would be the most influential EU measure when it comes to carbon cost. 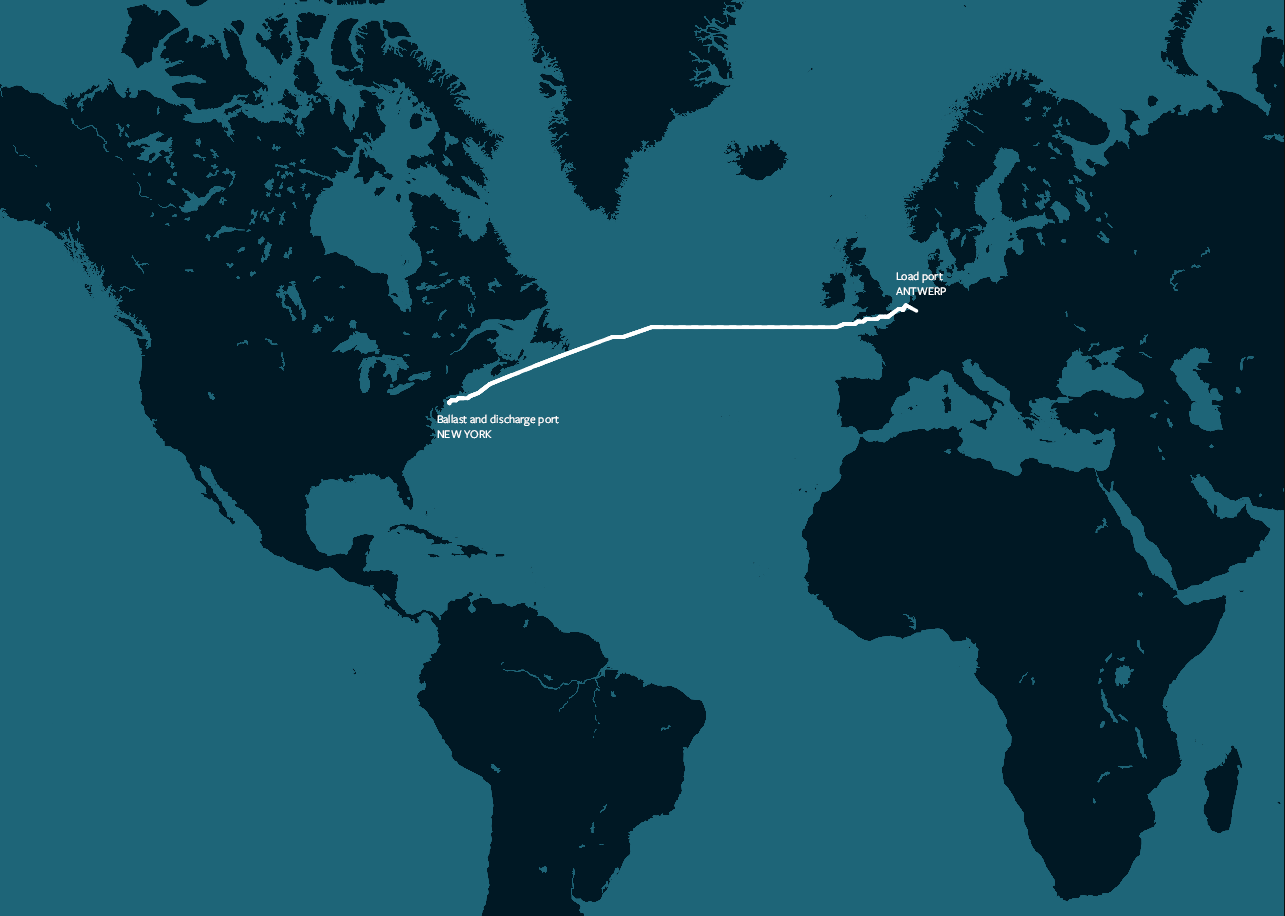 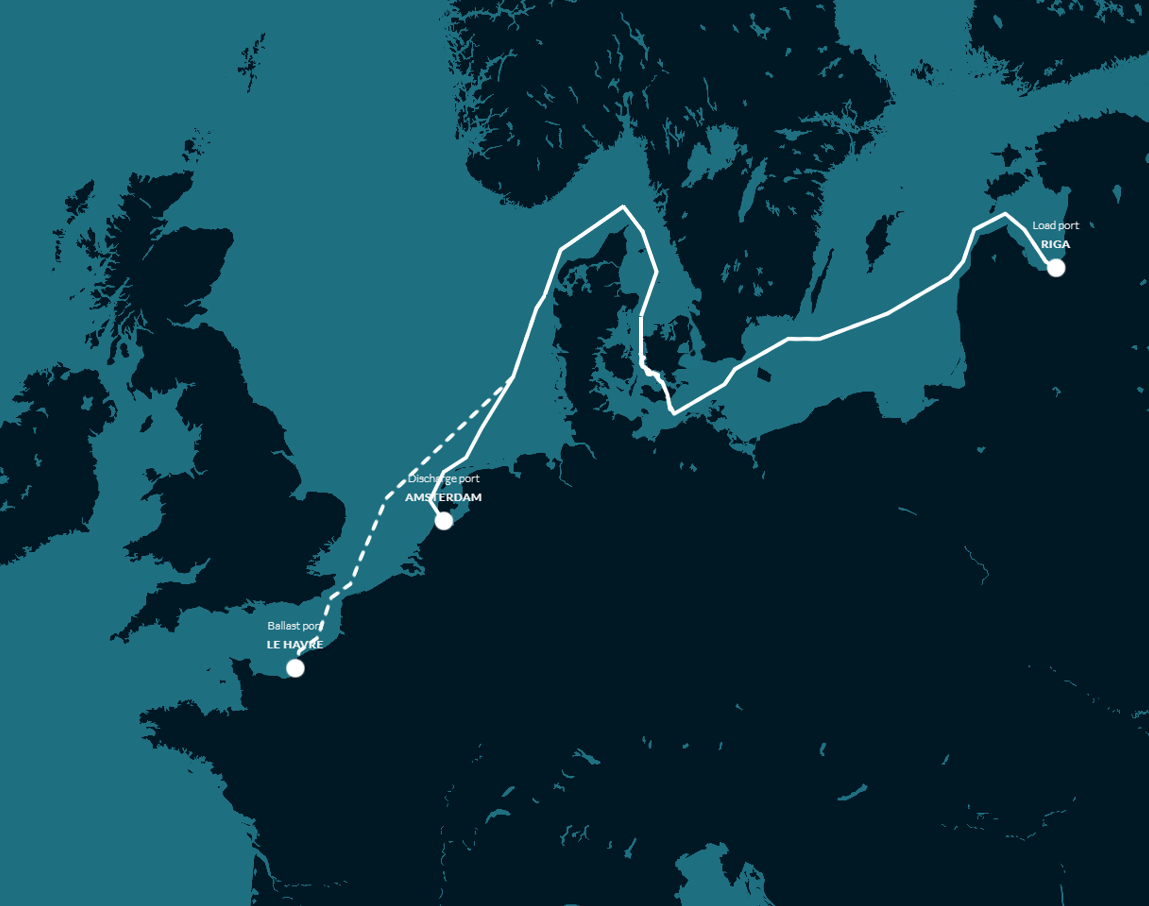 As for the GHG intensity limits on ship energy use, the EU's impact assessment estimates that ship operators would bear a cost under the proposal, which amounts to 89.7 bn EUR. It is difficult to estimate the additional cost related to a single voyage, or per tonne bunkers. However, these are significant costs of which some eventually will influence the pricing of maritime transport.

As carbon cost enters the maritime industry, by measures like the ones mentioned above, it will also enter charterparty negotiations. The inclusion of the polluter pays principle in the ETS directive provides extra support to include carbon costs in charterparties. The directive states that the shipping company is responsible for compliance with the EU ETS, adding that “…the shipping company could, by means of a contractual arrangement, hold the entity that is directly responsible for the decisions affecting the CO2 emissions of the ship accountable for the compliance costs under this Directive. This entity would normally be the entity that is responsible for the choice of fuel, route and speed of the ship.”

Whether emissions enter the charterparties by means of specific clauses or by inclusion in the rates remains to be seen, but emissions are surely becoming a point of negotiation.

The legal and financial impact of the EU measures will raise awareness of shipping emissions and influence decisions across the maritime industry.

Siglar’s CEO Sigmund Kyvik has experienced hands on how the IMO and EU decarbonization discussions already have influenced responsible commercial players in the maritime industry.  “One year ago, our contacts within major charterers were sustainability managers, now it’s the commercial front office demanding our emissions analytics. Emissions insight is no longer a tool only used for reporting but also for avoiding risk exposure and spotting trading opportunities,“ he says.

“Emissions insight is no longer a tool only used for reporting but also for avoiding risk exposure and spotting trading opportunities.“

Increased understanding of how one’s decisions can drive or reduce maritime emissions is vital to cutting maritime emissions in an efficient manner. The cargo owners particularly, hold powerful tools as their decisions strongly influence the amount of GHG emitted from maritime transport. Understanding the carbon consequences of these decisions, is vital for cargo owners to make the “right” or most carbon efficient decisions, whether it is choosing the right ship for their cargo, deciding the speed of the voyage, or even planning the destination of the cargo.

“We make sure our customers constantly have access to the emissions insight needed to make the most carbon and cost-efficient decisions.” Kyvik adds.

The latest EU proposals have contributed to increasing both the price of and the awareness on maritime emissions making it more important than ever for cargo owners, brokers and traders to understand the carbon consequence of their shipping decisions.

The EU parliament's proposal to review the monitoring, reporting and verification (MRV) Regulation.‍

If you want more insight into your shipping emissions profile and your future emissions expose, please drop us a line explaining your needs.